On April 2, 2021, the Alaska State Supreme Court remanded (returned) this class action to the
Alaska Superior Court for implementation of the final decision.

The beneficiaries of this lawsuit include everyone who became a member of the Alaska Public
Employees  Retirement System (PERS) or the Teachers Retirement System (TRS) between
January 1, 1961, and July 27, 2005, and who (at some point) left employment before qualifying
for their PERS or TRS tier status, took a refund of their retirement contributions, and did not
return to PERS or TRS qualifying employment prior to July 1, 2010.

Beneficiaries may also include the spouses and dependents of former PERS/TRS members, now
deceased, who did the above, then returned to state employment after June 30, 2010, and,
prior to passing away, had put in enough time to complete their former tier requirement.
Further proceedings before the Superior Court will determine how individuals will be reinstated
into the State of Alaska’s Defined Benefit pension system.

If you believe you qualify for reinstatement in the prior pension Tiers systems, please complete
the ‘Plaintiff notification” form on this website.  We will contact you with the latest
developments as this case proceeds through the court system. 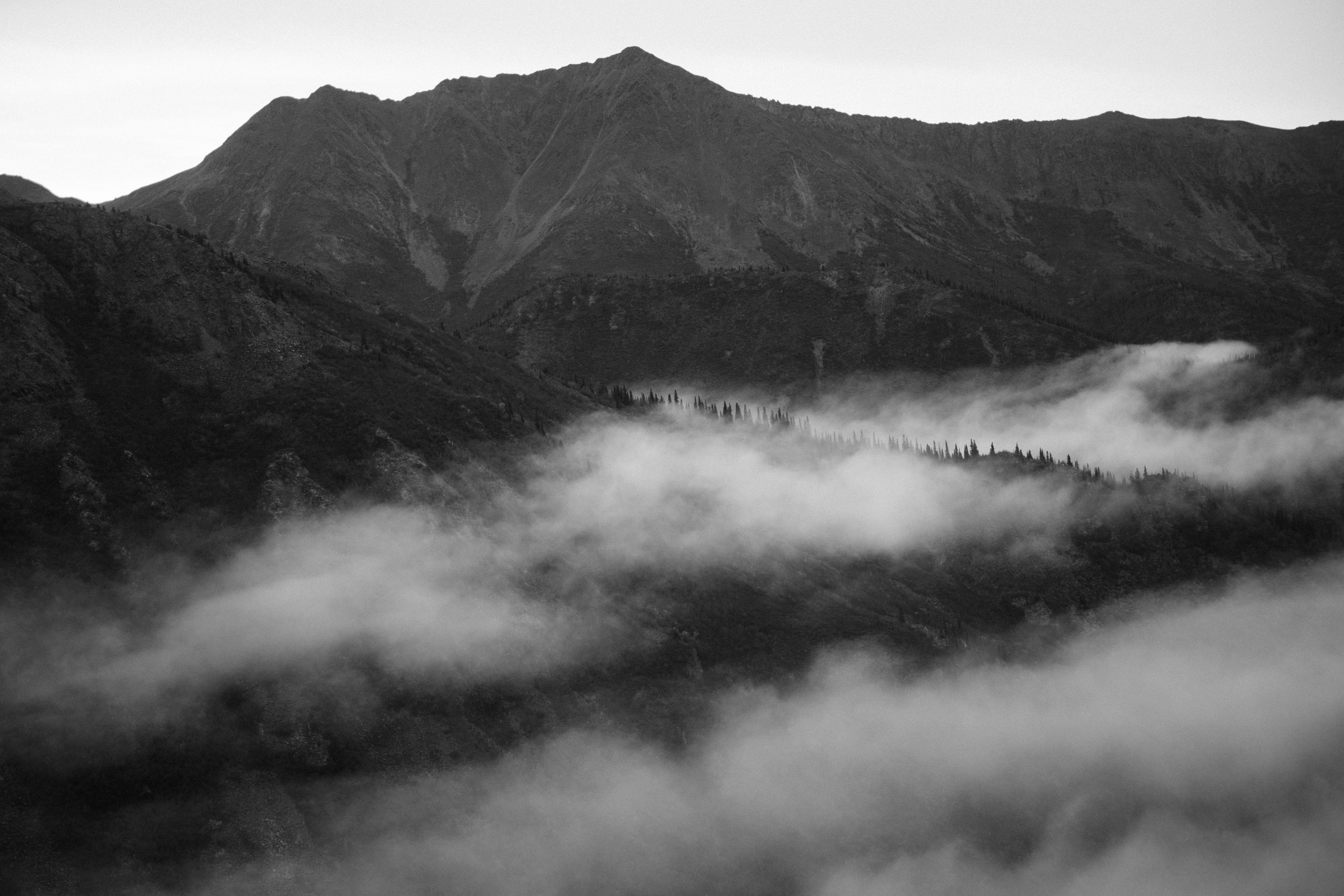