[Note: All references to the “State of Alaska” or “the State,” applies to everyone who is or was covered by the PERS or TRS retirement systems.]

[You are advised to add your contact information (see Menu item “Enter Contact Info”) and we’ll send you email updates regarding the process required to reclaim tier benefits.]

How does a person who accrued benefits under prior PERS/TRS tiers know that they can reclaim pension benefits?
If you received a letter between 2005 and 2010 from Retirement and Benefits that you could restore your benefits by returning to employment, you likely qualify.
Complete the Plaintiff Notification form so the Choate law firm can determine the Tier status you acquired during your previous qualifying employment.

How long must a person have worked for the State of Alaska under the prior tier system to qualify?
You qualified for the defined benefit retirement system on your first day of employment.

I worked during the qualifying years, but not long enough to vest, and I withdrew all contributions. Am I eligible to reinstate my tier status?
Yes, you likely qualify as a member of this class. If you are not presently working for the State, the rules require that you be re-employed by an Alaskan public employer and finish the vesting period to receive a pension and health insurance benefit in retirement. On your first day on the new job, you will be reinstated into the prior pension system.

I did not withdraw my contributions, but I left employment before qualifying under the tier system. Can I return to employment and complete the time required to vest?
Yes, but be advised your tier status is not affected by this class action. You are likely eligible to vest with the Defined Benefit system if you return to public service and complete the time period required to qualify for both a pension and a health insurance benefit.

If I worked under a Defined Benefit Tier, did not vest, and then worked after June 30, 2010, for an Alaskan public employer, can I reclaim my prior Tier retirement benefits?
This class action definitely applies to you: it restores your right to reinstatement. While the details have yet to be worked out as to how you will restore your pension and health insurance coverage benefits, your retirement system benefits would be applied retroactively to the point when you first worked for the Alaskan public employer.  The time you worked under a post- June 30, 2006, Defined Contribution Plan, (PERS Tier IV or TRS Tier III), may be counted as time served under the Defined Benefits System (PERS I, II, III or TRS I, II). This is an issue that will be under review by the courts.

May a prior employee who qualifies under this class action recover the discrepancy between the defined contribution plan and the defined benefit system if they are returned to the original tier status?
This issue may be under further review by the courts. It is our opinion that the state must return you to the original tier status you should have been in when you were denied access to defined benefits on or after July 1, 2010.

What would a person covered under this class action pay to rejoin the prior tier?
The court will  decide how a person can rejoin the prior tier. For example, those people who returned to state service after June 30, 2006, and before July 1, 2010, had to re-pay, overtime, withdrawn contributions plus interest to restore their pension funds.

If you are the spouse of a deceased state employee who worked under a pension tier and were not provided access to the pension program, may you qualify for both a pension and medical coverage?
This class action is also intended to restore benefits for the surviving spouse and dependents of a deceased public employee. The details of who will qualify have yet to be determined. The process will involve applying the time served by the deceased under Defined Benefits (before June 30, 2006) to the time served under Defined Contributions (after June 30, 2010) and thereby restore the benefits due to the survivors.

If I worked for a state public employer during the qualifying years, and since then have sufficient time in service, will I qualify for the state supplemental medical insurance program after retirement?
Yes. One of the main benefits of the defined benefit system is medical coverage after retirement. The PERS and TRS systems offer full medical coverage to retired public employees. This lifetime coverage continues for the recipient, surviving spouse and dependents.

If you worked for a State of Alaska public employer, and believe you qualify to be reinstated in a pension Tier outlined above, you should contact the Choate Law Firm to determine if you are eligible to be reinstated into the prior pension and health insurance system. 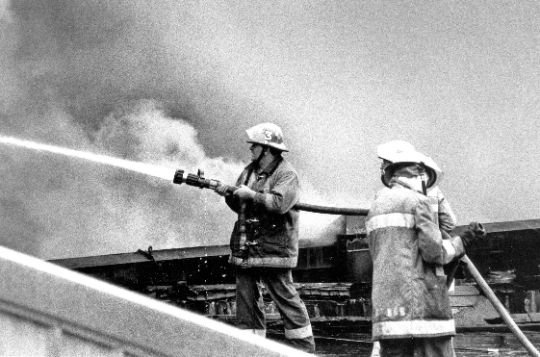 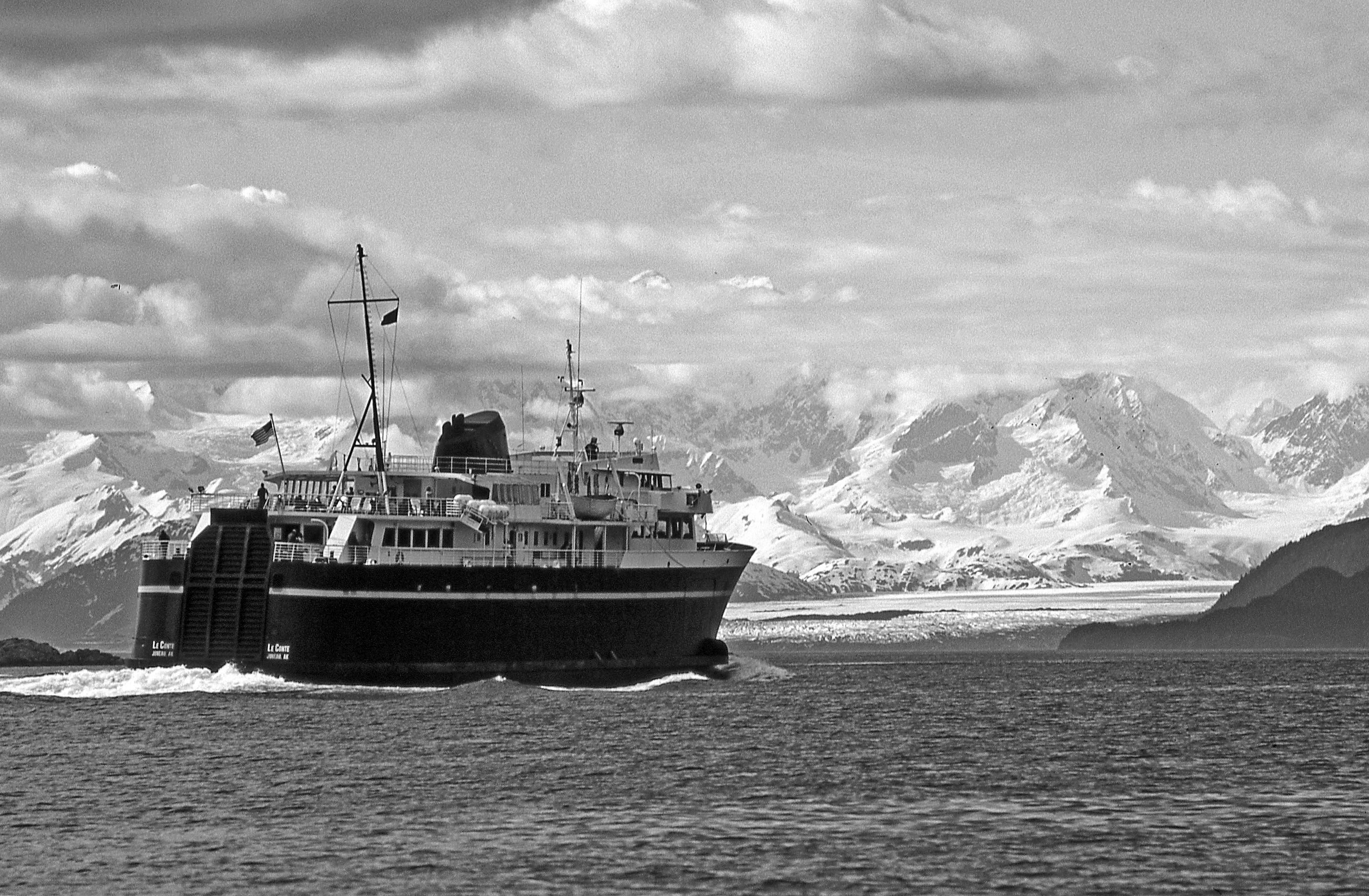 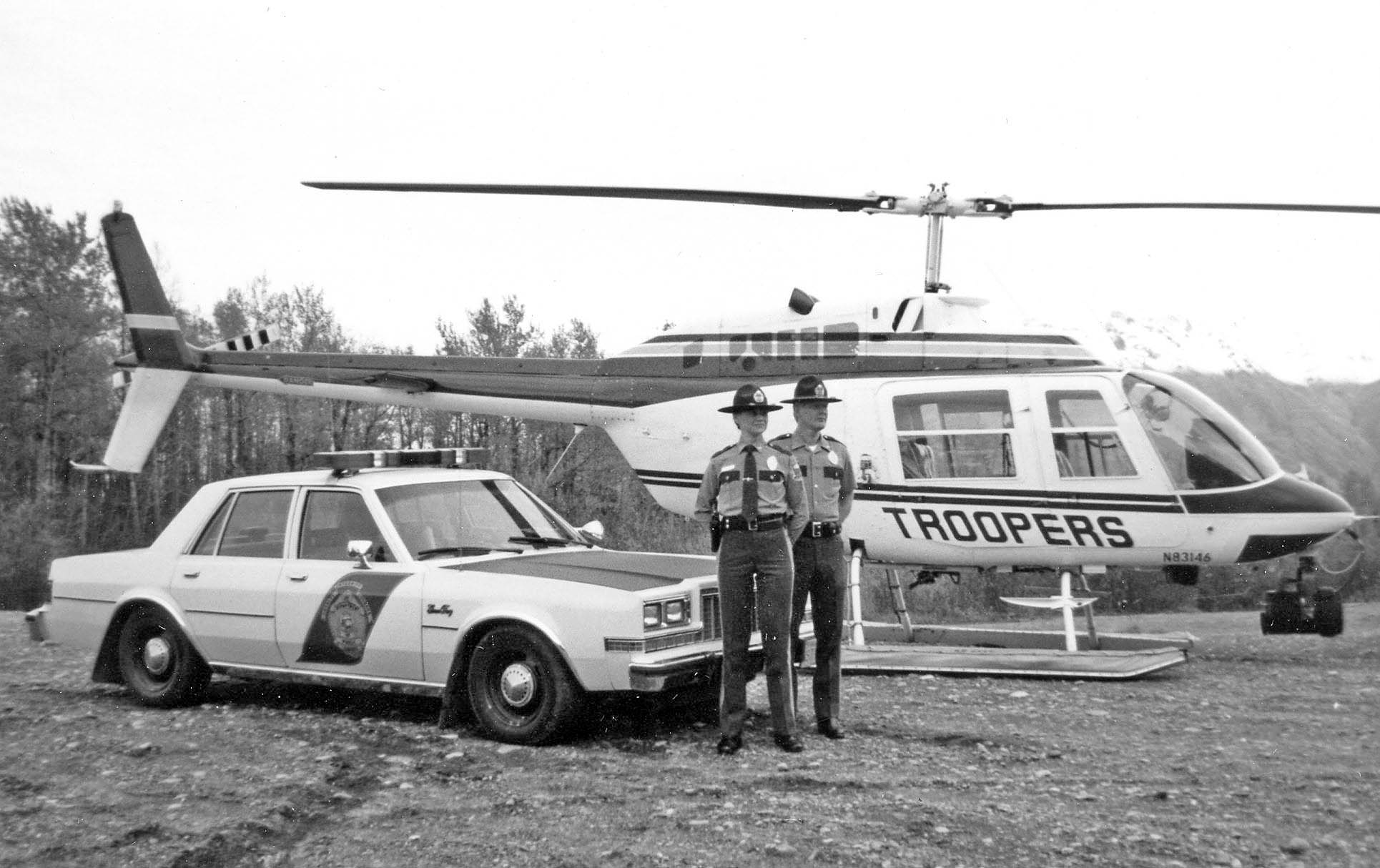 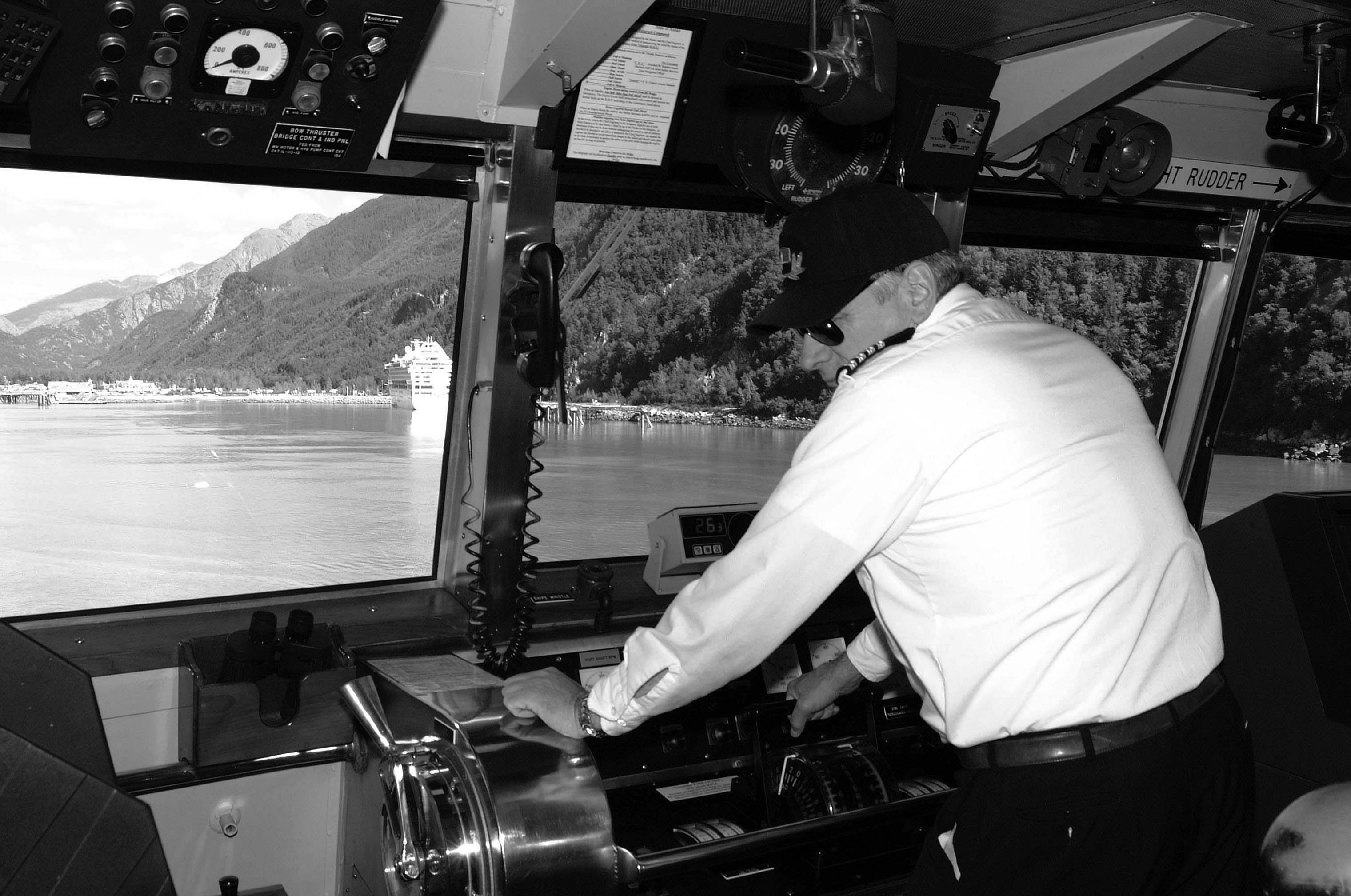 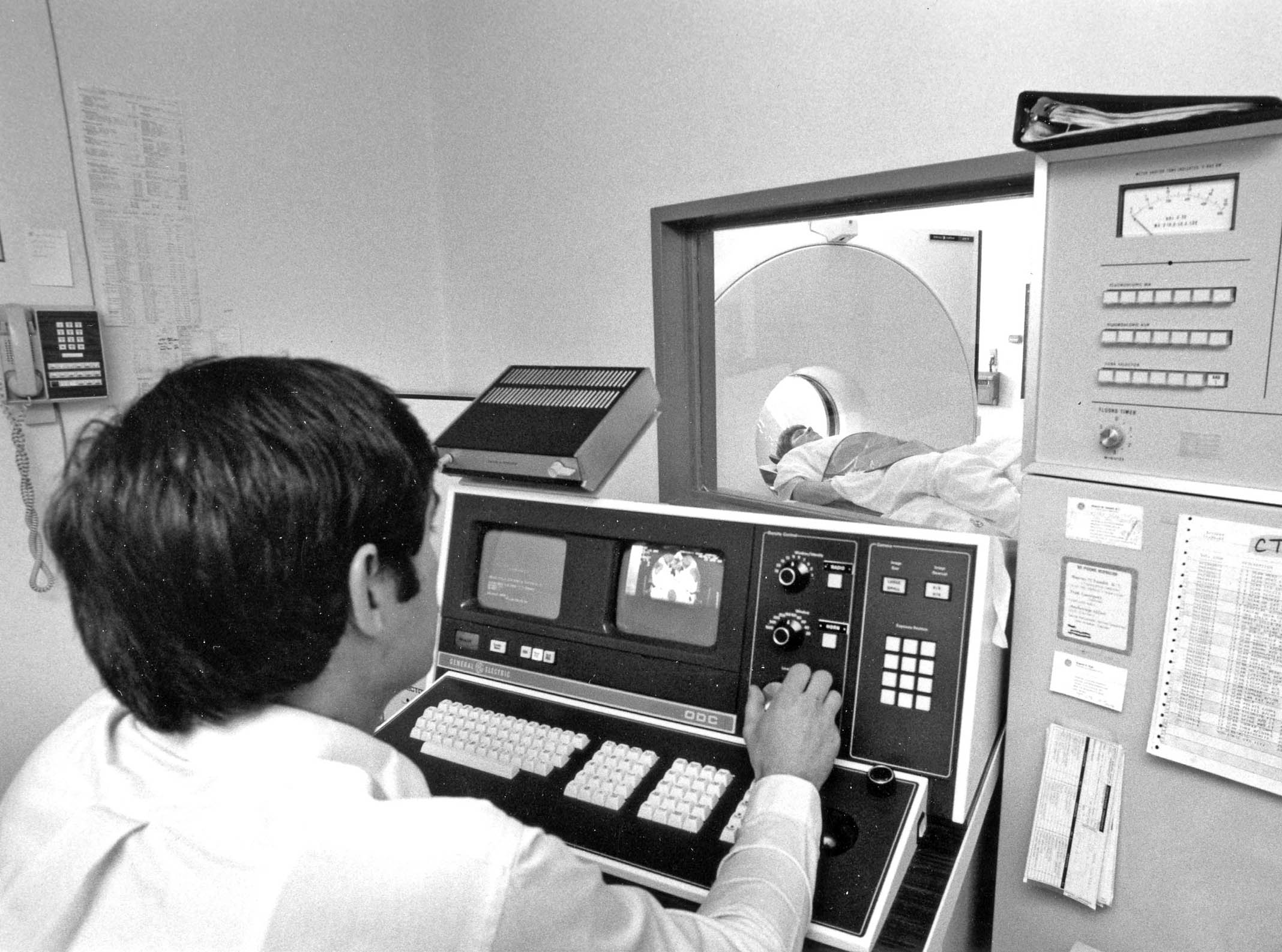